ABOUT THE WRITER H.P. LOVECRAFT

With Gildas Loupiac and Aurore Laurent

Do we know Lovecraft? We are just beginning, as the ocean of its 35,000 letters (at least) unfolds.

We discover him through Sonia, whom he meets at 32, then marriage and 2 years of living together, before returning to Providence and divorce in 1928.
Lovecraft voyageur: his outfits, every spring and every summer, all along the East Coast, sleeping in these 1920s buses so as not to pay for a hotel, from Quebec City up to Louisiana and Mobile down below.

So the imagination, which is our imagination today, how is it forged, in books, in walks, in the nights? Enter Lovecraft’s notebooks, sit at his table, hear his characters, since what they describe is where we enter. 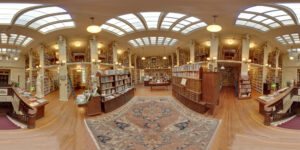 Understanding ghosts: the city has stopped since him. What we see, what we touch, he has seen. These ghosts, it’s up to us to look better, in the lens of the telescope of adolescence, at the bookstore where after his death his books were scattered, in the buildings he saw being built and which today fall asleep .
Our time is not healed. Our time is not free from fear.

In Providence, the monsters that Lovecraft describes, and that he has seen and written about, are still ready to emerge from the waters and the cement, from the very noise of the city. 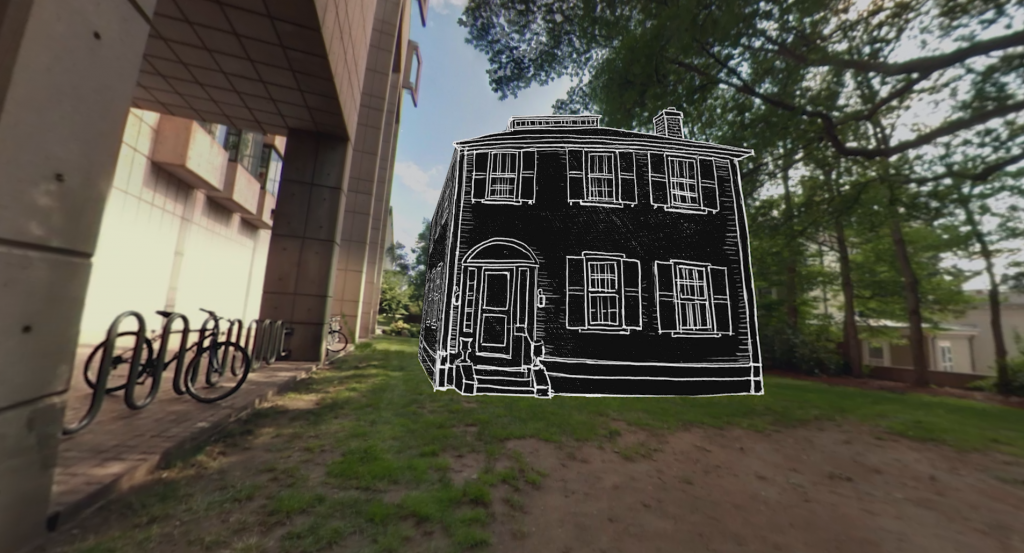 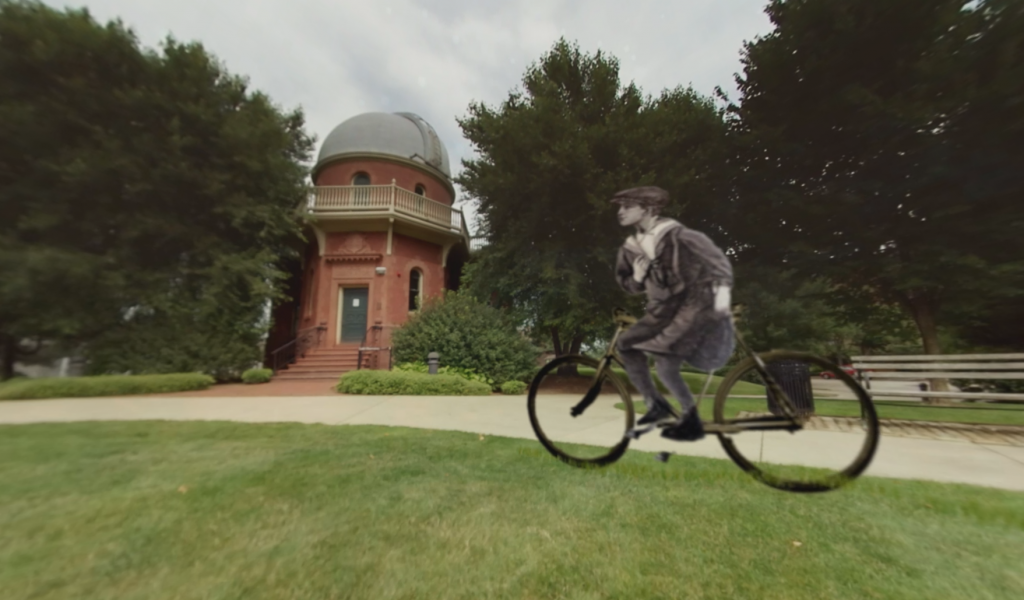 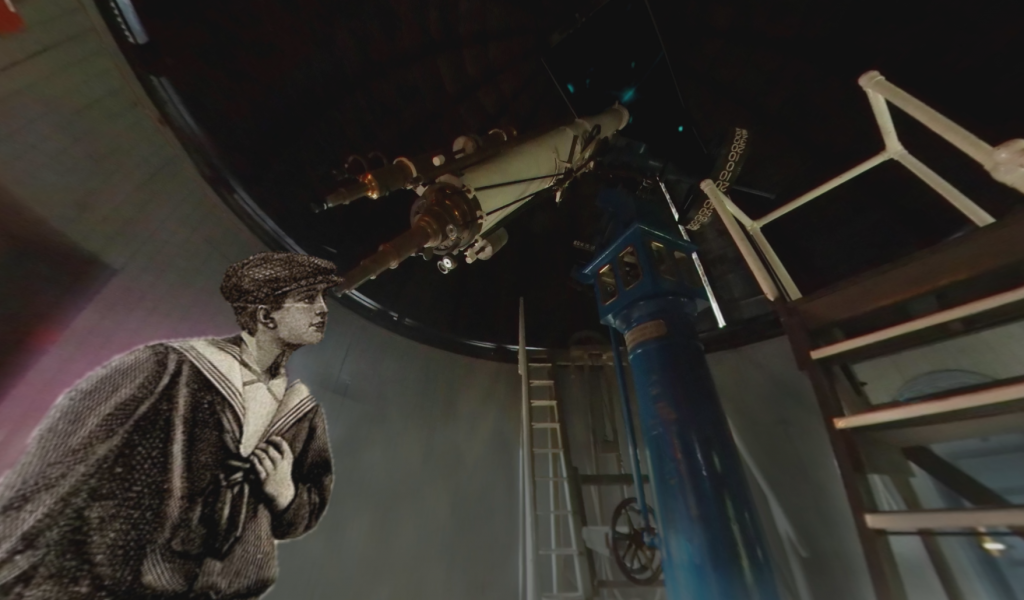 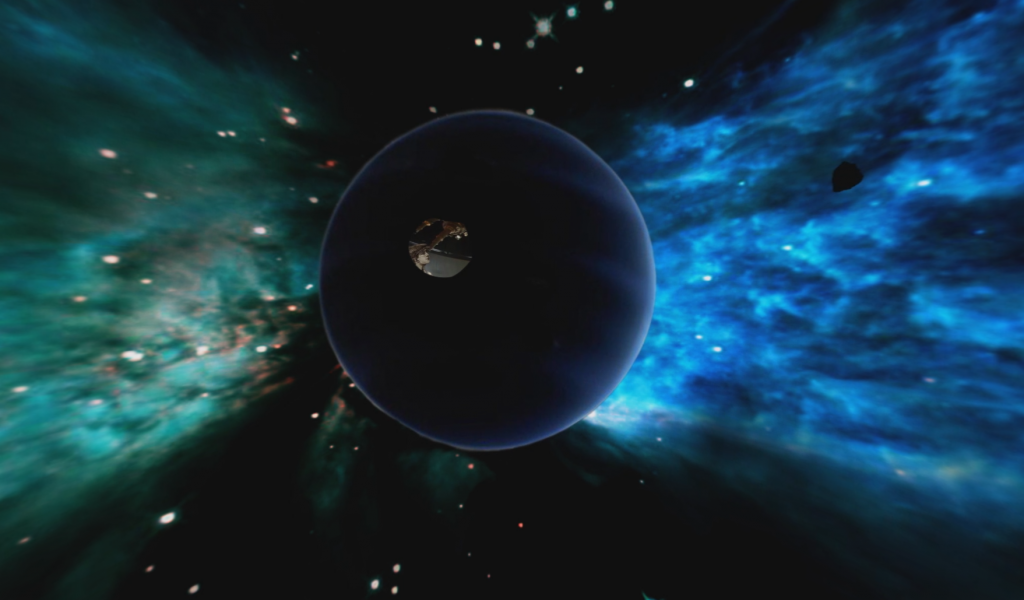 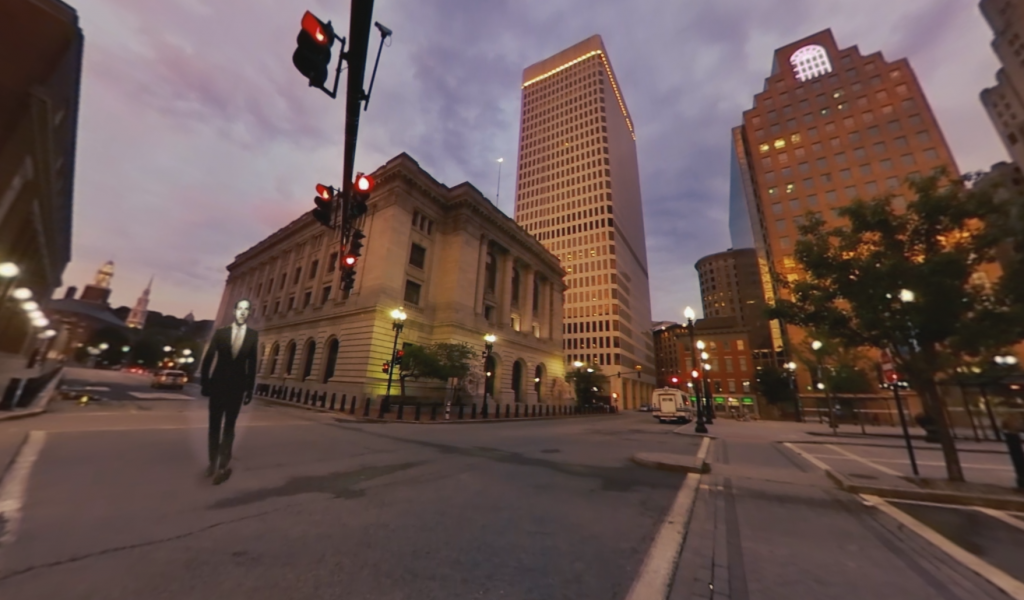 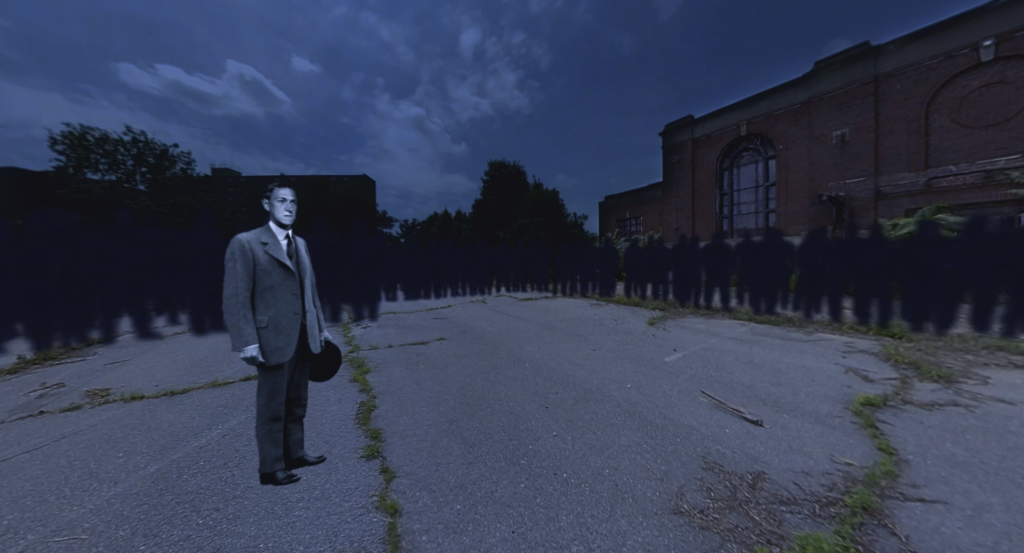 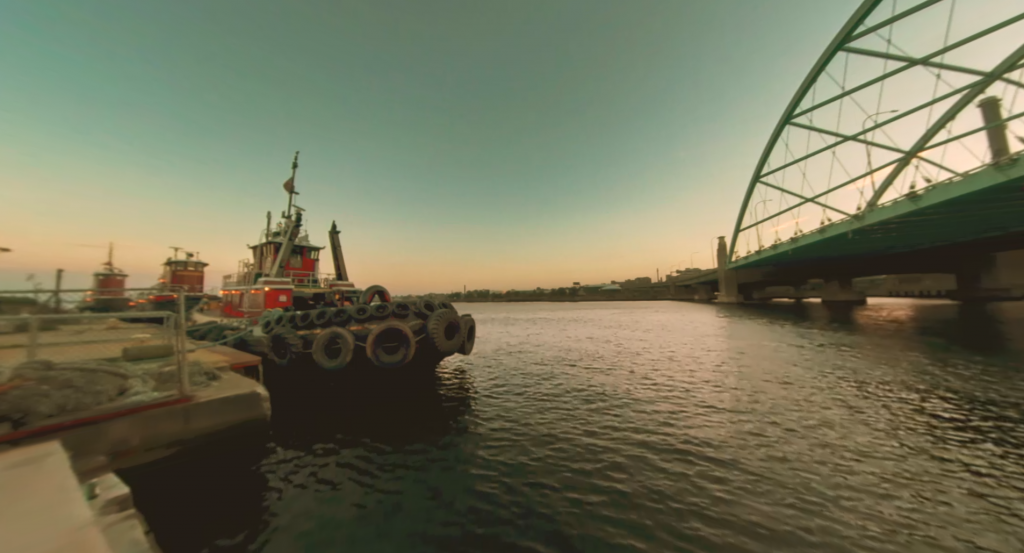 SELECTIONS AND GRANTS FOR SCREENWRITING AND DESIGN